Investing in Legacy: One Story at a Time

Iâ€™m feeling slightly reflective today. Maybe too reflectiveâ€“you know youâ€™ve gone too far when you start to ask questions about yourÂ legacy. It happens from time to time.

Last week would have been my dadâ€™s 80th birthday. He fell short just three years. Just as the sun begins to warm the earth to a point where we can walk around barefoot, his birthday (now shared by my daughter) ushers in the grand parade of summer punctuated by the spark of fireflies and the band of crickets. He loved summer in a way that I never quite understood until I was in my thirties. So, now four years after he left this mortal coil, I can ask myself, what did he leave behind? 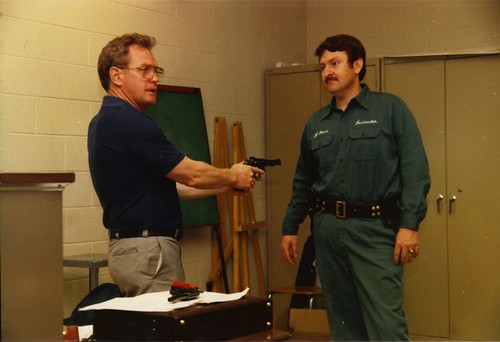 My first response would be the legacy of his work. He poured his heart, soul, and most of our childhoods into his career in the FBI. He loved his job, and it somehow made me proud as well. Every night at dinner we marveled at his fantastical stories. Our walls were adorned with plaques of his many accomplishments. The center point of our family, not just his life, was related to the FBI. One would naturally think that his law enforcement was his legacy. Even at his funeral, familiar faces from his past career passed through the line of his recently remaining family.

But then Iâ€™m reminded of this story. As he sat dying, friends of old and new would regularly stop by his house to spend time with him. I remember one Saturday morning, as I sat with him talking about nothing important, a protege from time forgotten paid a visit. The man retold stories from the good ole days of law enforcement and fantastical adventures they shared. With a gleam in his eye this man told some of the same stories I heard as a kid. My dad smiled and nodded, and after the man left, he leaned over and said, â€œhe really needs to move on.â€ 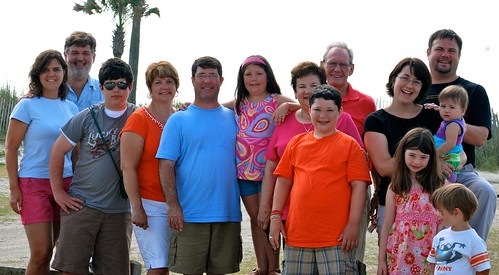 Our legacy is ultimately not left to us. We impart story through relationships in our lives, and it is up to others to remember us. The mystery and magnificence of those stories creates the legacyâ€”the mythology even. Said differently, those fragments create a story worth telling.

So, let me ask three questions: