Why the Customer is NOT Always Right.

It’s more than just a voice in your head. The resistance is lurking in every decision that we make, and every conversation, in every great innovation. Most commonly, the resistance says “that will never work,” But the resistance will also sometimes say “we must do it this way.”

A few years ago, during the merger between the Hardee’s and Carl’s Jr., the company completely changed its menu:

Revolution of 2003: Hardee’sÂ decided to pare down its menu and focus on the hearty 1/3-, 1/2- and 2/3-pound ThickburgerÂ line. Made with 100% Angus beef, ThickburgersÂ established Hardee’sÂ as a leader in the quick-service industry in both quality and taste.

Before 2003, Hardee’s served fried chicken, burgers, barbecue and anything else that you can imagine–anything their customers “may” want. The general product offering would suggest that Hardee’s thought that if they offer a little bit of the products that everyone else offered, there would be no need to go to their competition. With sales declining and relevancy shrinking every day, Hardee’s decided to make a bold menu change.

At a time when all other fast food began to focus on healthy menu options, Hardee’s boldly introduced the Thickburger. A giant slab of meat with caloric dressings made it one of the highest calorie items on any menu. Healthy, no. Brilliant, yes! Hardee’s cleared their menu of all other items to make room for one clear dominant market within the burger world. With clearly defined market, and Angus at their side, Hardee’s took the young male audience by storm.

But you can never underestimate the power of the resistance. If you drive through a Hardee’s today you will see barbecue sandwiches, burgers, fish sandwiches, hot dogs, chicken sandwiches and a number of the items from their former menu back on the selection. The resistance does not always say “no.” The resistance sometimes says “yes.” In fact, sometimes the resistance says “we must.” In order to make great software, we must make our customers happy by adding every feature they suggest. People will always want the keyboard on their smartphones, we must include a keyboard on ours. Our customers want more than just beef, we must give them fried chicken. 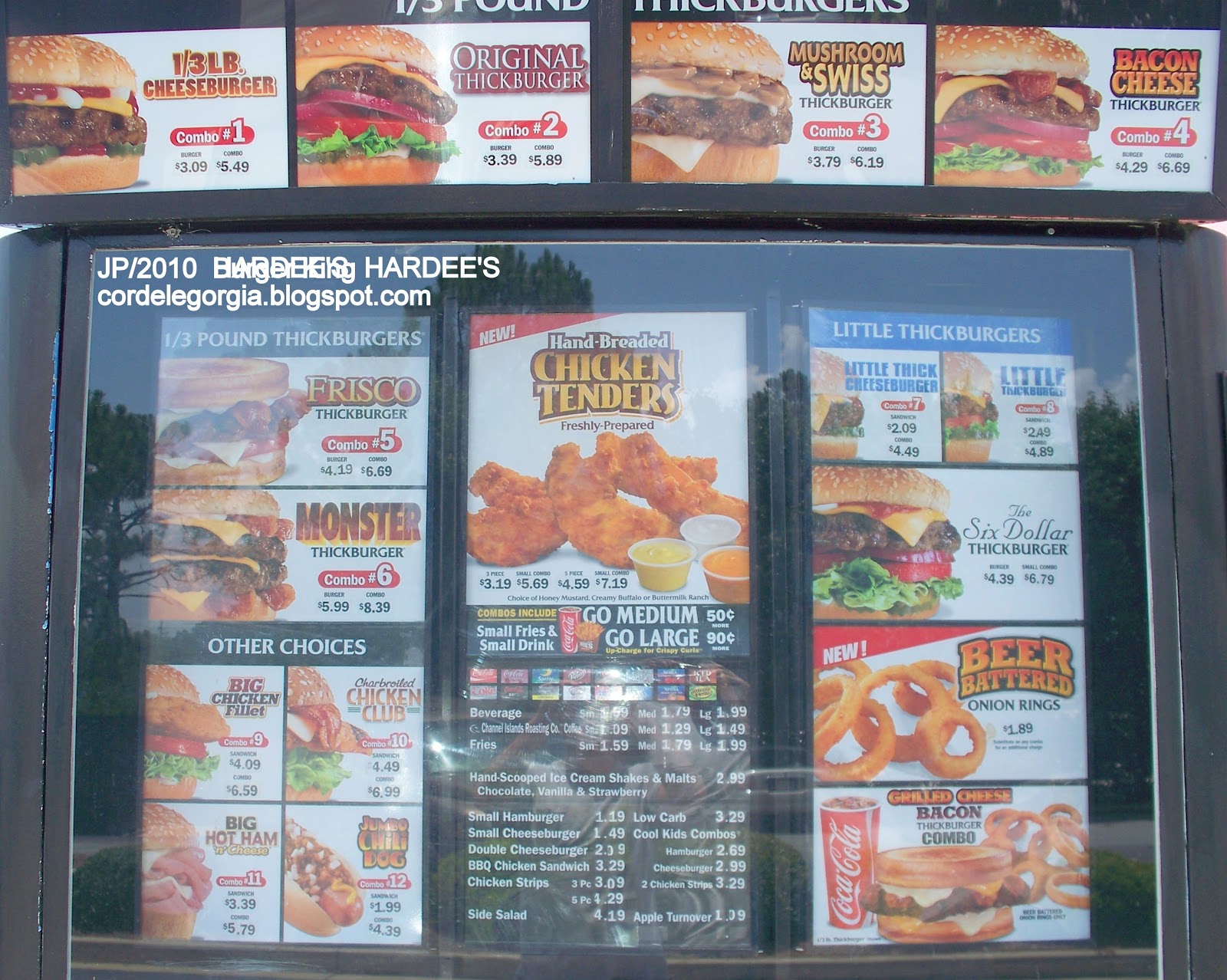 Â “Customers ought to be able to pick what they want to eat” formerÂ CEO of Burger King,Â Greg Brenneman

In each of these cases, the resistance was from colleagues, boardrooms, and agencies. The resistance emphatically proclaimed “we must ” in order to satisfy our customers. If marginal is your goal then you must always listen to your customer. But the extraordinary will always fight the resistance at the risk of profit, popularity and acceptance.

Whether it’s Steve Jobs insisting on a one button telephone, Jason Fried insisting on no user feedback to their software or the Hardee’s executives insisting on only the burgers on their menu, extraordinary companies live and die by fighting the resistance. It would be easier to add one more button or add the most requested feature or add the damn fried chicken, but if you want to be memorable you will insist on the non-negotiables. The only thing youÂ mustÂ do is focus.

In closing, this scene from the most recent episode of Mad Men brilliantly illustrates the irony of delivering the client exactly what they must have: